September equinox is the day that marks the beginning of fall in the USA. How is it celebrated in other cultures?
Share on Facebook

In Latin, equinox means 'equal night' (equi=equal and nox=night), and technically this statement is not far from the truth as on equinox the day and the night are of almost the same length - 12 hours.

There are two equinoxes in a calendar year, one of them occurs on September 22 or 23 (extremely rarely on September 21 or 24 - the fall equinox took place on September 21 in 1000 AD and will only occur in 2092) and the other one happens around March 20-21. These days are called autumnal (fall) and spring (vernal) equinoxes respectively. 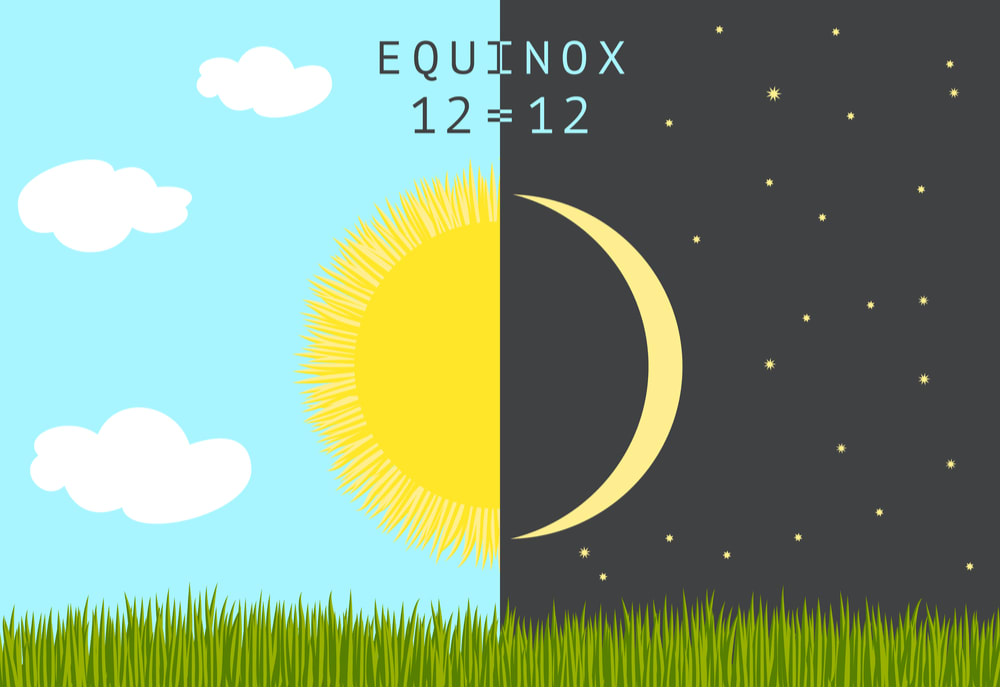 The Sun and Equinox

Equinoxes take place at the same moment in every part of the world because at this moment the Sun crosses the imaginary line in the sky located above the equator of the Earth called the celestial equator. At this very point, the axis of our planet is tilted neither away from nor towards the Sun. In simpler words, it means that on equinoxes the Sun rises due east and sets due west. Use the moment to make sure you know where all the cardinal directions are located! 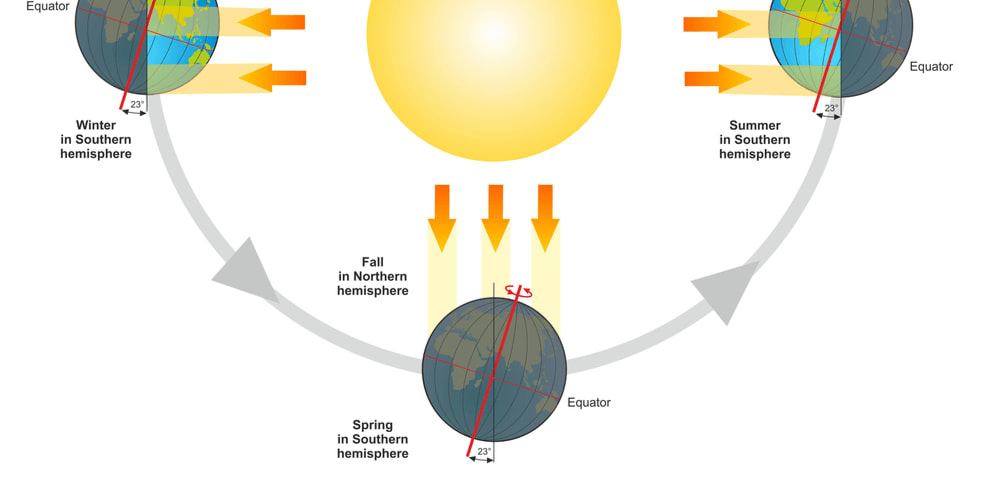 The Full Moon and Equinox

The full Moon that is the closest one to September Equinox is called the Harvest Moon, and it's also special. On average, in a lunar month (the period between two full Moons or two new Moons) the Moon rises 50 min later every day. Around the Harvest Moon period, however, the difference between the two moonrises is only 30-40 min. The inhabitants of the Southern Hemisphere face the opposite situation - the Moon rises more than 50 min later every day. 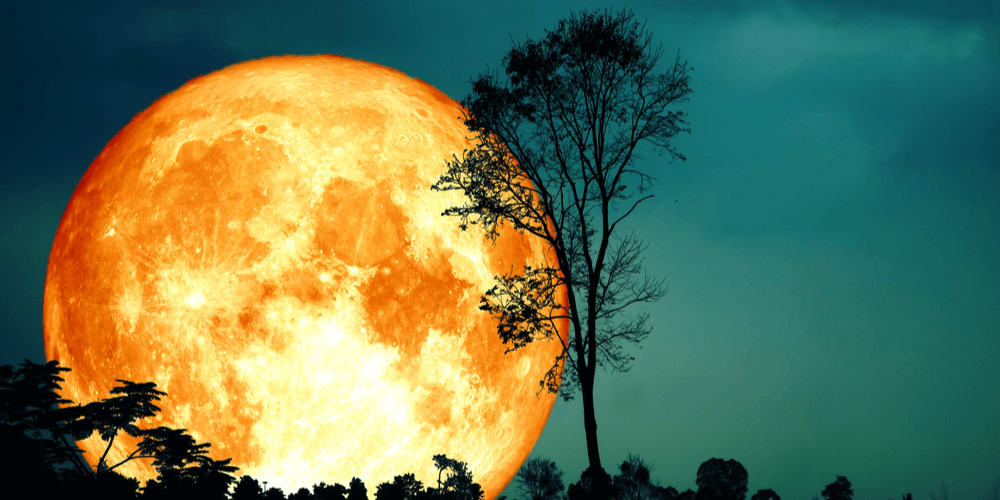 If you live or are staying at high Northern Hemisphere latitudes, you have higher chances to watch aurora borealis around September equinox. Northern Lights are twice more likely to occur in spring or fall than in summer or winter. 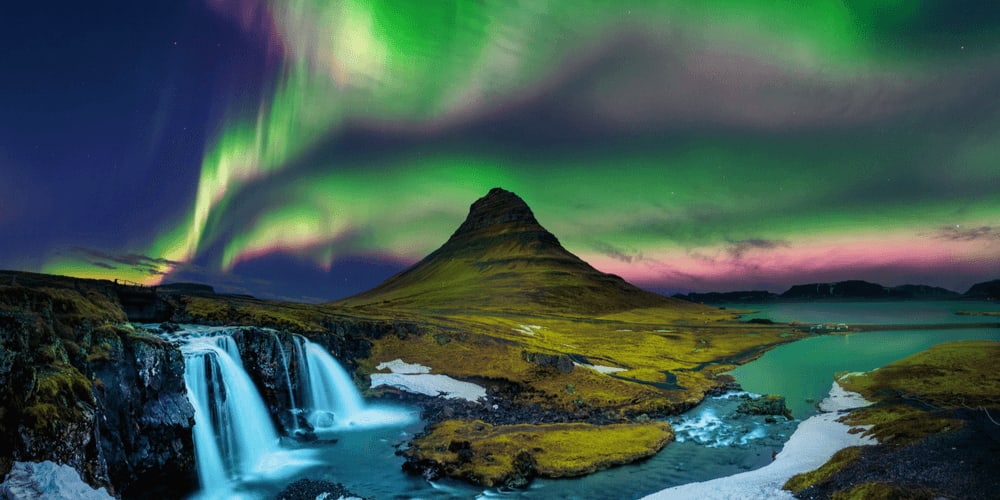 According to Greek mythology, Persephone, the harvest goddess, returned to her husband Hades and continued to live with him in the underworld until the first days of spring. Equinox was considered the time of reflections and a good period for enacting protection spells and rituals.

The Chinese celebrate the Moon Festival around September equinox. This holiday commemorates harvest and its main dishes include a Mooncake filled with sesame seeds, lotus, and a duck egg. 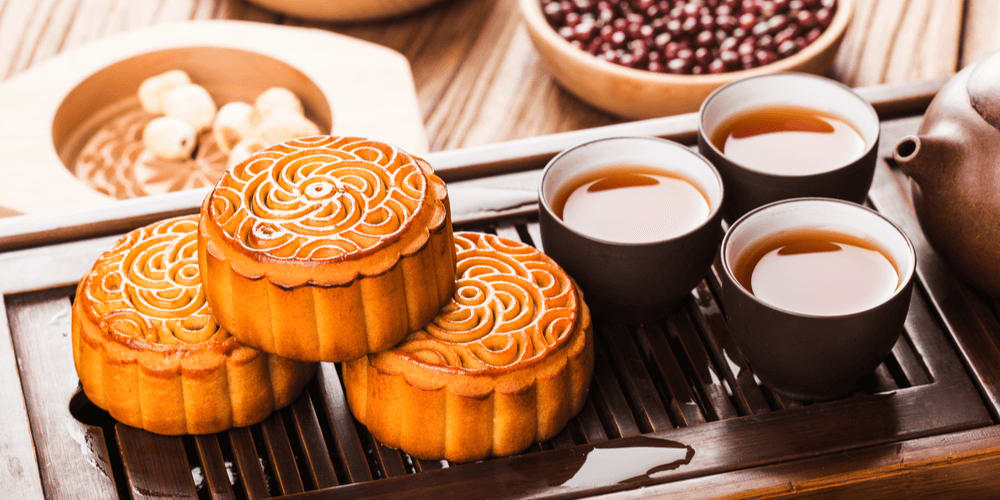 During both fall and spring equinoxes, the Buddhists observe Higan - a week of Buddhist services. Higan means 'the other shore' - the name connected with the myth about the dead who reach Nirvana. During the week, people visit, clean, and decorate the graves of their close ones.

Mabon is celebrated in many Pagan traditions on September equinox. This holiday commemorates the second harvest and the beginning of preparations for winter. Pagans also use this day to give thanks to the sunlight and show respect to the dark. 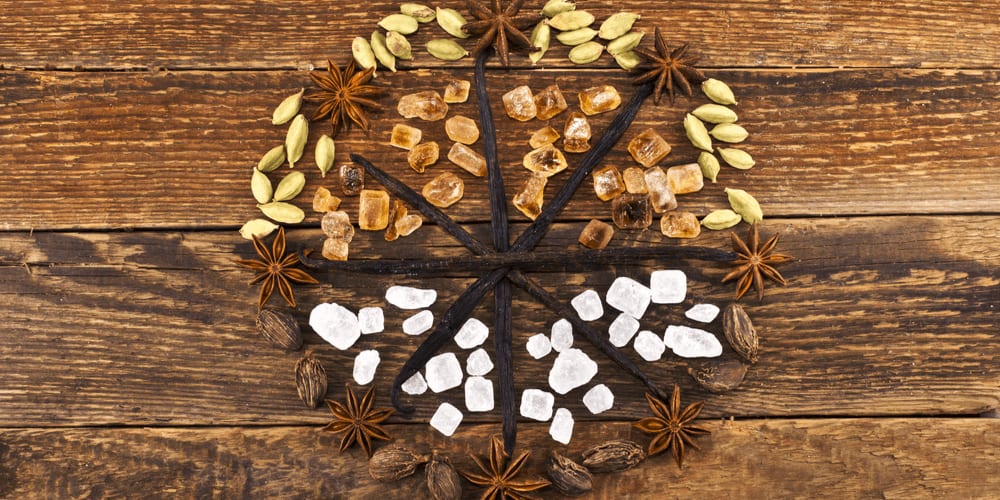 Many Pagan equinox celebrations have been replaced by various Christian holidays, e.g.: Michaelmas or the Feast of Saint Michael is celebrated on September 29.

How are you going to celebrate the autumnal equinox? Share your ideas with us!

Useful and Fun Home Activities for Coronavirus Quarantine
How to stay sane while staying in the same four walls around the same very much loved, but at times so annoying, ones?
finditquiz.com
Where Do I Get My Inspiration From?
What does inspiration mean for you? How often does it visit you? What is inspiration for you and how can it work for you? Read about our experience to get some hints you can use to ignite your imagination!
finditquiz.com
Keep your life a-buzz with quizzes!
Pick one or all types of notifications and fine-tune them to your liking.
Get Trivia Quizzes via…
Email Push Notification Messenger SMS
This Month Top 5 Players
Roula Atsaves
760781
2
GEO ALL
247600
3
John
177183
4
bekahleigh1141
159726
5
red80knight
120408
JOIN RATING
Popular on TriviaBuzz

DrivingQuiz is a collection of free multiple choice driving questions to improve your driving skills. Take our online quizzes every day and test your ability to drive safely!
TRY NOW